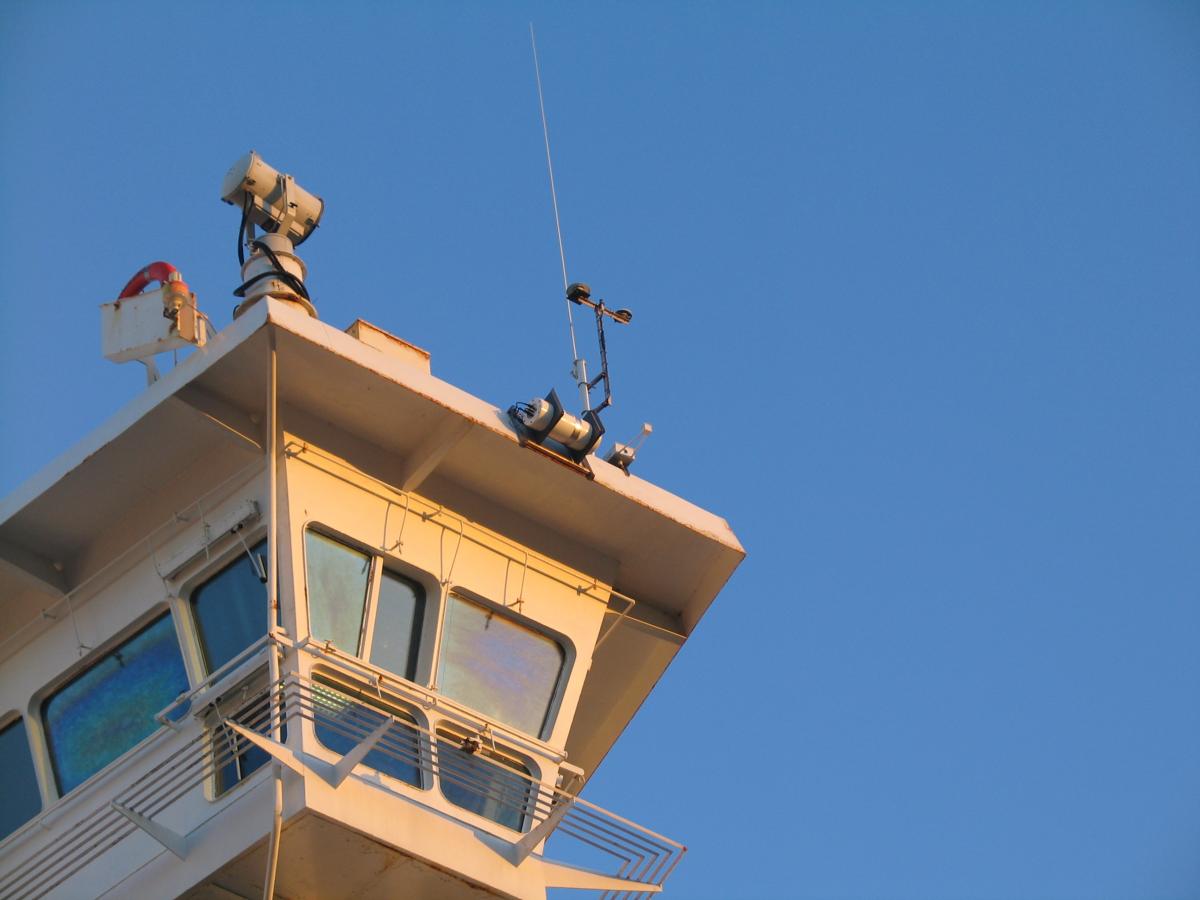 ISAR was initially deployed on the P & O ferry, Pride of Bilbao. The ferry traveled through the English Channel and the Bay of Biscay on its route between Portsmouth and Bilbao. The ISAR instrument was mounted on the starboard bridge wing of the vessel, angled in such a way that it's field of view was free of contamination by the ships wake and had a similar angle of incidence to that of the AATSR sensor on the Envisat satellite. The instrument continuously recorded sea surface temperature along the ships track, interrupted only when rainfall was heavy enough to trigger closure of the shutter that protects the delicate optical components. After several crossings, scientists from the University of Southampton would download the data for further analysis and, if required, swap over instruments to enable vital maintenance to be carried out without interrupting data collection. The Pride of Bilbao retired from service in September 2010. ISAR was then transferred to the Brittany Ferries operated Cap Finistere which has a route similar to that of the Pride of Bilbao.